As Dysautonomia Awareness Month starts to wind up for another year I thought it'd be great to have a short look at some of the research that is under way here in Australia. The Baker IDI Heart and Diabetes Institute, here in Melbourne, Australia, is conducting research in a number of areas from drug trials to understanding the underlying mechanisms of various autonomic disorders. Thanks to the staff from the Human Neurotransmitters Laboratory. 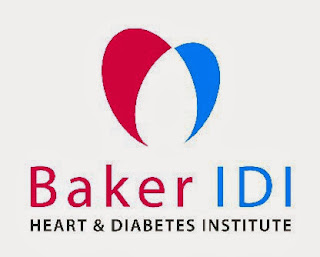 Researchers at the BakerIDI Human Neurotransmitters Laboratory are actively involved in investigating disorders associated with abnormalities of the sympathetic nervous system resulting in orthostatic intolerance. Their research covers both disorders associated with Autonomic Failure and the Dysautonomias. This group receives funding via The Greg Page Fund for Orthostatic Intolerance.

Recent research from the group, headed by Professor Murray Esler and Professor Gavin Lambert, has contributed significantly to our understanding of these conditions.

Dr Richard Bayles as part of his PHD investigated patients with POTS. He found that POTS patients have lower levels of the Noradrenaline transporter –the protein that inactivates the noradrenaline signal. He then went on to see if this was due to a genetic change – this wasn’t the case, the genes were normal. What he found was a change in the proteins that chromosomes are wrapped around that effectively turned off the gene the codes for the noradrenaline transporter in patients with POTS. So the gene is normal but it has been turned off. This insight will guide further research into the biology of POTS and the development of future therapies. 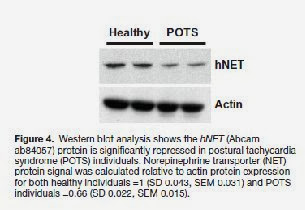 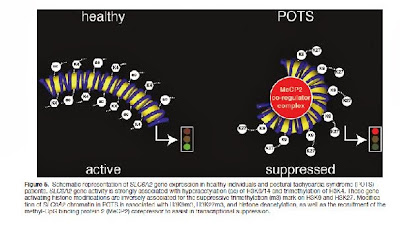 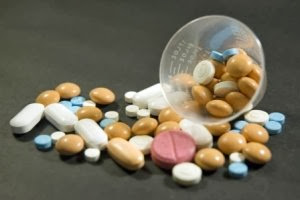 We are looking for participants aged 18-50 who suffer from recurrent fainting or near fainting spells due to Vasovagal Syncope to participate in a trial investigating the benefit of a new medication - L-DOPS - in this condition. Participants will have either low or normal lying blood pressures. Participants will have had symptoms occurring at least weekly for ≥ 6 months. Symptoms include lightheadedness, weakness, blurred vision, fainting or near fainting.

To be eligible for this study, you must:
Patients with the Postural Orthostatic Tachycardia Syndrome (POTS) CANNOT be enrolled in this study.

What happens in the study?

During the study you will have two detailed assessments of your sympathetic nervous system, one at the beginning of the study and one at the end. These assessments take 4 hours each and involve invasive procedures such as the recording of nerve signals and the placement of a small tube in an artery and a vein in your arm.

All study visits are performed at The Alfred Hospital, Commercial Rd , Melbourne.
Participants will be reimbursed for parking costs.

If you would like to participate, or would like to know how you can help, please email us at fainting.study@bakeridi.edu.au
And because many of us hope this research leads to us all feeling better, I give you Nina Simone's version of Feeling Good.
Posted by Michelle Roger at 13:11