We are now in day 950.5 of what has been dubbed, the Rusty Hostage Drama.  Whilst, the majority of Michelle's brain cells remain prisoners to the BLF (Bob Liberation Front), Eunice, the lone brain cell who remains free, carries on valiantly.  She may sob into her Weeties every morning before arriving at work, but she puts on her game face every time she clocks on.

Eunice does her best to keep Michelle functioning throughout the day.  Unfortunately, despite her best intentions it appears that Michelle is going to hell in a handbag, as evidenced by her pouring the milk into the sugar bowl as opposed to her coffee cup this morning. This is not the first instance of Eunice's dropping of the Michelle ball, and evidence is building to suggests that Eunice may be getting ready to retire:

Exhibit A: Michelle tried to put the keys in to start her car.  After 5 mins of frustration and swearing Michelle thought to glance down only to see her husband's keys already in the keyhole.

Exhibit B: Michelle keep yelling at her son to grab her a fork, getting more an more peeved as he stood there confused with a spoon in his hand, only to realise some time later that she had said spoon...repeatedly.

Exhibit C: Michelle went to put her large glass cookie jar in the sink to soak.  Unfortunately she managed to place the cookie jar on the edge of the sink with some force thus shattering the jar.

Exhibit D: Michelle has forgotten how to judge distance thus walking the left side of her body into the wall today and yesterday and the day before yesterday, and......

Exhibit E: Michelle was unable to recall how to spell her name when signing her credit card slip thus looking like a criminal and receiving some very suspicious looks from the dread-locked emo petrol station attendant.

Exhibit F: Michelle stood up to go to the loo only to forget that she had her lap top on her lap.  The lap top was deposited on a very unhappy geriatric cat who then bit her on the ankle with her one remaining tooth.

Exhibit G: Michelle spent a half hour looking for her car keys only to realise she already had them in her hand.

Things are not looking good for Eunice and I fear she may be heading to early retirement. Or at least a ban from sharp objects.

(She may be a little tired, but Eunice can still rock a tiara)

Eunice is desperate for the return of her sisters, in the hope that they will be able to lighten her load.  If they fail to return home soon, Eunice has made the difficult decision to move to a part-time or casual work format.

Eunice has formed the 'Free the Rusty Billions' movement, in the hope that she will one day be reunited with her beloved sisters.  Unfortunately, Eunice is one busy braincell and only got as far as creating the catchy name for her campaign before passing out with exhaustion and requiring a week long holiday. 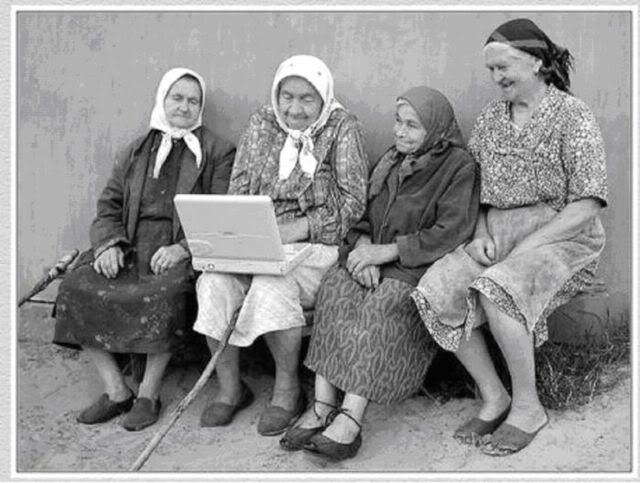 (Eunice and some of her sisters in happier days)


It is hoped that the BLF will soon be defeated and Eunice and her sisterly billions can get back to their job of making Michelle a fully functioning human being or at least as good as she was before the hostage drama began.