Today I went to a cafe. 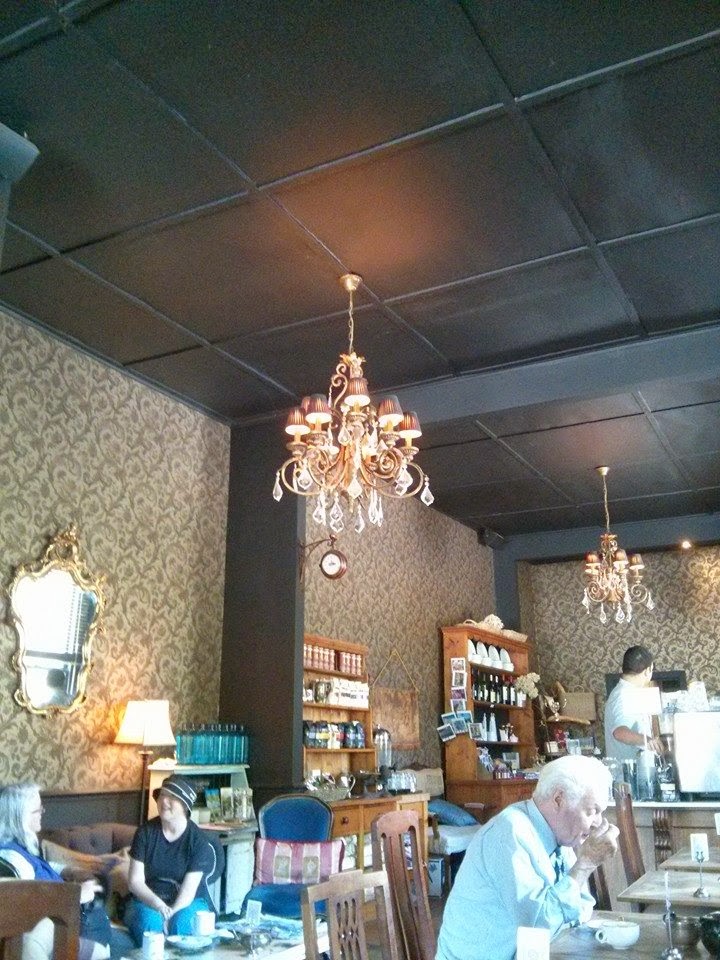 Today I went to a cafe.

It may not seem a big deal to most. For many it is a common, or even daily event. But not for me. I can go months without heading to a cafe. Or anywhere really. Well anywhere other than needed medical appointments, which, when you think about it, are hardly a source of excitement.

I have tried many different ideas to help me get out more. Compression stockings. Extra medications. Even a wheelchair, so I at least take the exhaustion and symptom exacerbation that comes with being upright and walking, out of the equation. But my overall level of decreptitude frequently means that heading to a cafe and all the logistical issues that come with that outing (showering, getting dressed, travelling, finding somewhere with air-conditioning, a place I can put my feet up,....) , are just beyond me. I have a finite level of energy reserves, and of late they have been on a steady decline.

"So how did this miraculous outing happen?" I hear you ask.

One litre of salty water shoved in my vein. That's it. That's all. No more. No less. No tricks. No secrets. No magical talismans.

I have no idea why this is so effective. There are multiple theories. But in truth I don't care. It works and that's enough for me.

I drink my 2-3litres of fluids each day. I increased my salt intake. I use both Florinef and DDAVP, both medications designed to make my body hold onto fluids rather than peeing them out.

I drink. And then I pee. Often more than I originally took in (and yes I have spent a day collecting and measuring my pee, doesn't everyone?).

But with slow IV administration it stays in. I'm not running to the loo every 3 seconds like I am with oral fluids. And because it stays in, it works.

My headache that has been continuous since Christmas day is gone. And whilst I am tired (I arrived at the hospital at 9:30am and didn't leave until 3pm) that general level of malaise that I have every single day is gone or at least greatly decreased. Tired without that ever present level of indefinable unwellness is a whole different ball game. I have colour in my cheeks and feel mentally brighter. I am still tired but feel better, and more importantly more functional, than I have in months.

And when my eldest said, "do you want to go for a coffee, Mum?"

I don't care whether IV Saline remains a controversial therapy in some medical circles.

I don't need their approval.

I do know I have a cardiologist, a GP and a local Day Procedure Unit who were willing to give it a go.

And today I sat in a cafe with my son and had a coffee.

And that to me is a successful treatment.

Don't forget to check out my Clicking my Heels for Dysautonomia fundraising for The Greg Page Fund for Orthostatic Intolerance, and the Baker IDI. Nearly at $1,500 already!